For any aspiring graphic designer, it is important you know that the Adobe Creative Suite features an array of programs, whether for web design, graphic design, professional photography, and so on. However, these graphic design products overlap in a lot of ways and functions. One of such functions where you find this overlap is the area of clipping paths. Sometimes, you can be confused as to which of the product is right for you. While many of the major graphic design products (Photoshop, Illustrator, and InDesign) can be used, let’s focus on the InDesign for the purpose of this article.

Creating a clipping path in InDesign

Like already stated, anybody can create a clipping path in InDesign with the use of a drawing tool.

Creating a clipping path with Photoshop and then import to InDesign

An alternative is to create the path on the image in Photoshop and then import into InDesign.

After you have used the Path tool in Photoshop to create the path in the image and saved as a PSD, EPS, or TIFF file, import it into InDesign. To do this chooses File→ Place. This should take the Import Options dialog and select ‘Apply Photoshop Clipping Path‘. InDesign now clips the image accordingly.

After you have imported the image from Photoshop, InDesign allows you to alter its clipping path. To do this you use the direct selecting tool and select the image you intend to refine. The imported clipping path will appear. Now, you can click and drag on any points along the path in order to reshape and refine. This is fairly easy.

Every graphic designer knows and recognizes InDesign as one of the most important programs for graphic designs. It is important that you know the inside and out, as the program is gradually gaining popularity amongst other similar products. You can use it for editing and creation of all kinds of visually related materials. InDesign allows you to design virtually anything – from postcards to invitation, brochures, magazines, posters, and even books.

Never again should you be confused in the choice of Adobe Creative Suite programs to use for clipping paths.

← Prev: What is new in Photoshop CC? Next: The Best Way To Edit Product Photos → 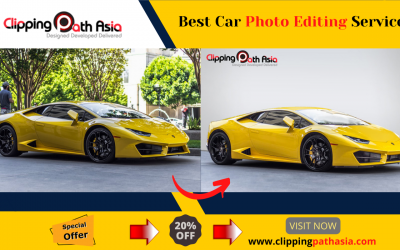 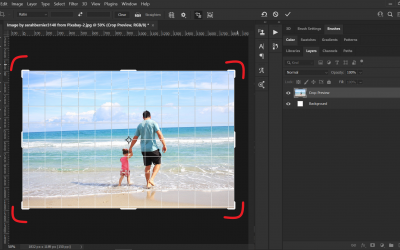 How to straighten an image in Photoshop? 2021 Best Crooked & straighten Guides

Let’s keep it clear at the beginning if you didn’t use a tripod for every single photo you take, it’s going to be... 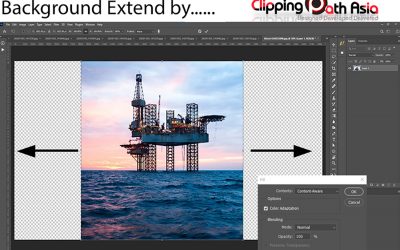 How to Extend background in Photoshop: 2021 Guides

Have you ever had a perfect shot to use as a cover photo on social media or your website except that it had tight...